DIMOREGALLERY returned to MiArt, the International Fair of Modern and Contemporary Art, for the fourth consecutive year through an exclusive set-up in the Object section, from 5th to 7th April 2019.

Its stand was developed like a blank canvas, housing treasured designs from the Gallery’s Historical collection spanning from the 1930s to the 1980s. Museum-like displays highlighted the preciousness and superior quality of the furnishings. This allowed visitors to admire the pieces not only as a complete and curated selection – reproducing the atmosphere of a sophisticated living room – but also individually, as their compelling singularities stood out.

The space confirmed DIMOREGALLERY’s expertise in creating memorable set-ups, synergistically merging design icons from different decades and fostering a harmonious coexistence between them despite of their heterogeneity. An unexpected trait d’union unified the voices of the different elements present in the setting, in which clean lines, neutral colours and basic geometric shapes prevailed.

A pair of aluminum armchairs designed by Marcel Breuer between 1932 and 1934, Kazuhide Takahama’s Sanka – a 1970s triangular wall lamp, a table and six chairs as components of the Artona set designed by Afra & Tobia Scarpa in 1975 and Luigi Caccia Dominioni’s Mantova UNO/DUE lacquered wood corner cupboard designed in the 1980s were some of the Gallery’s headliners for this year. 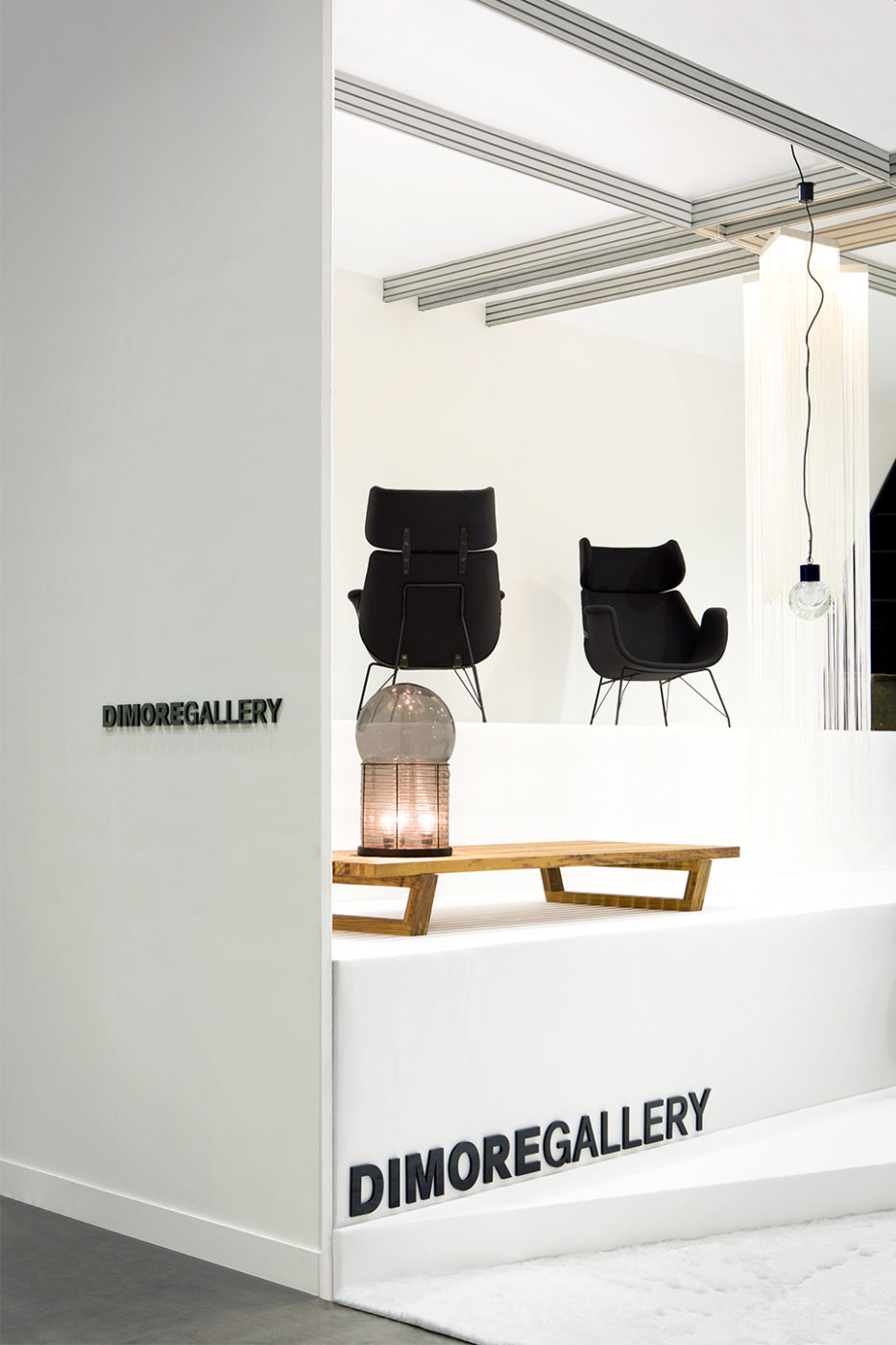 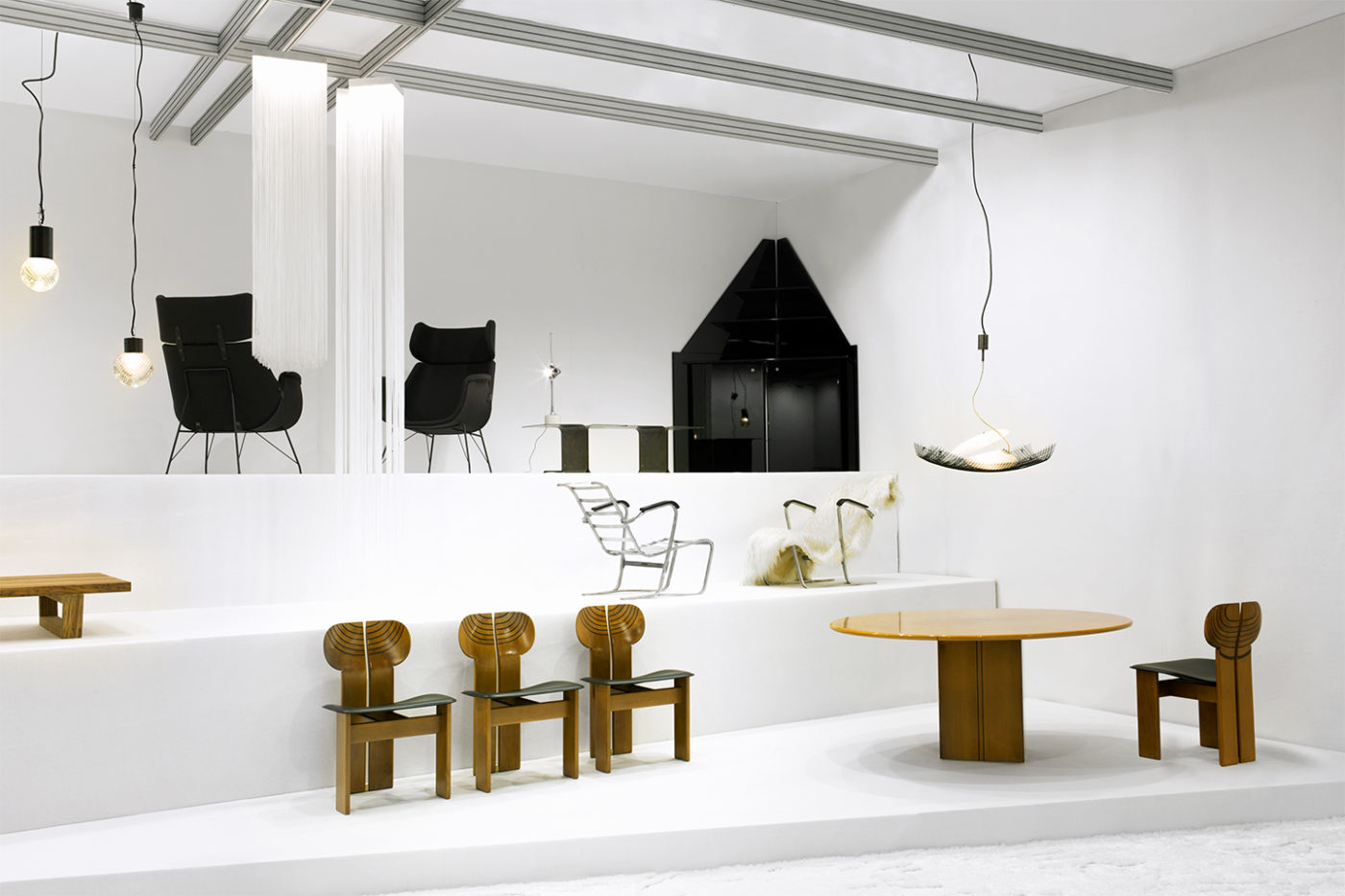 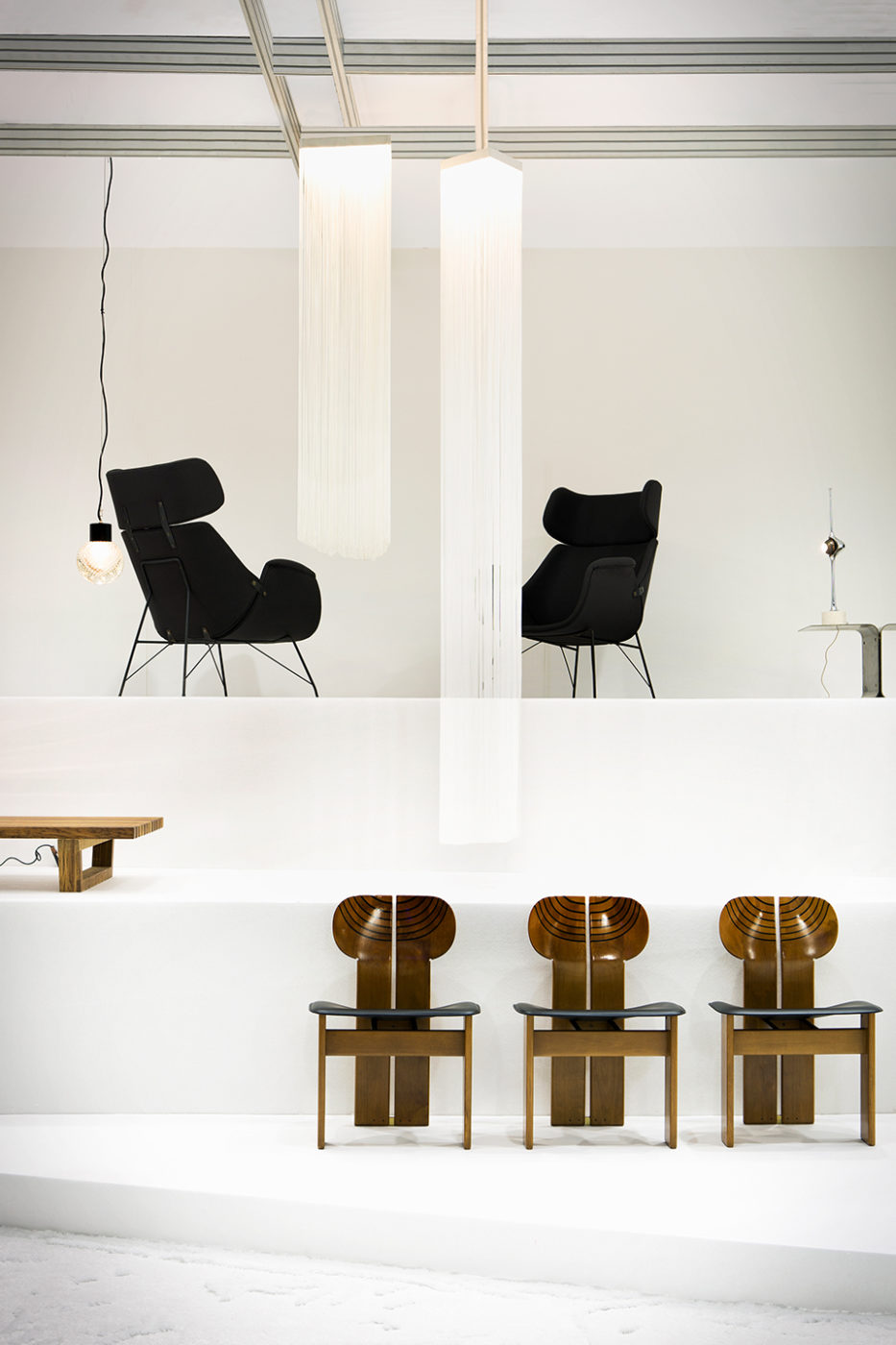 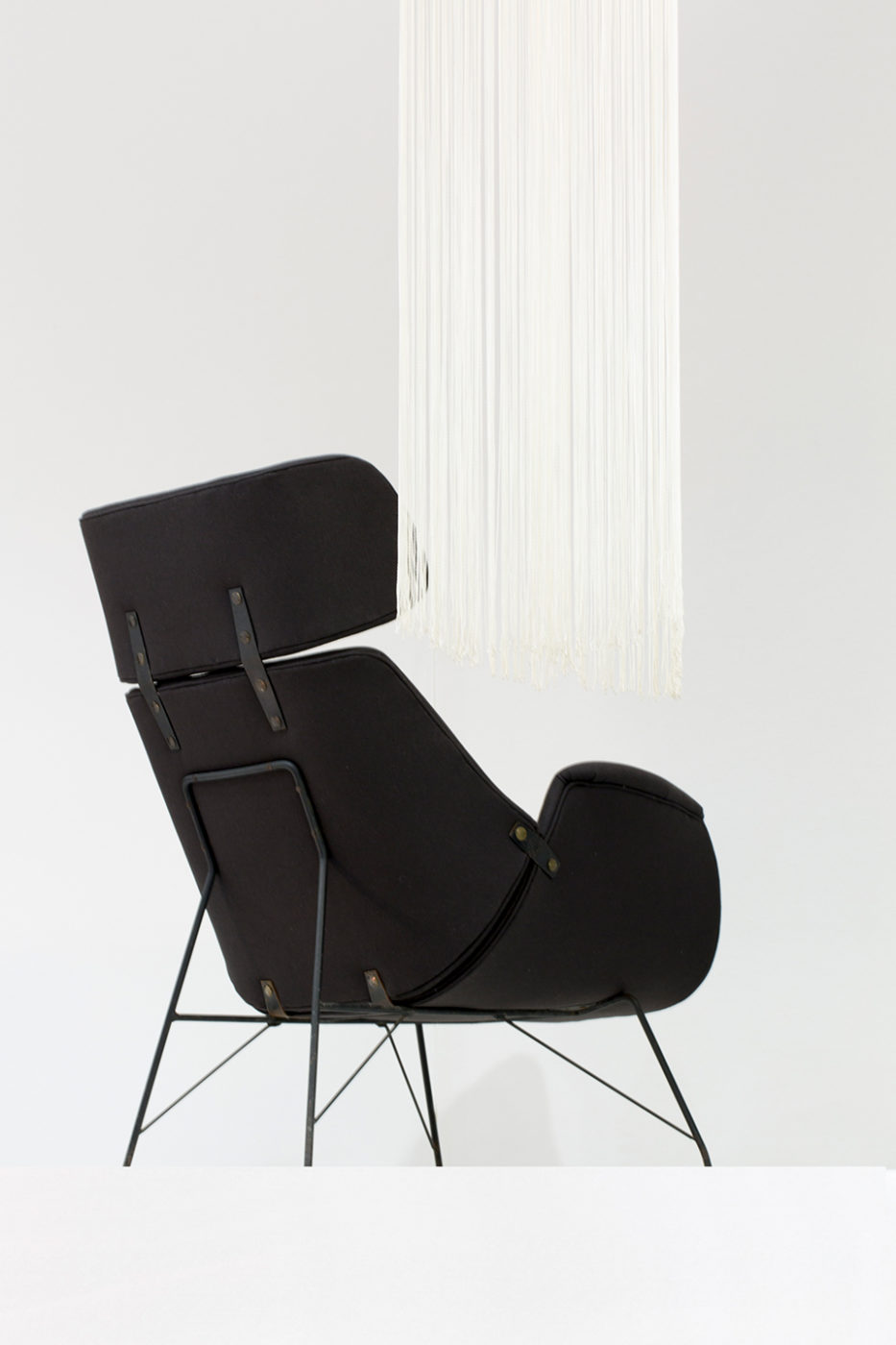 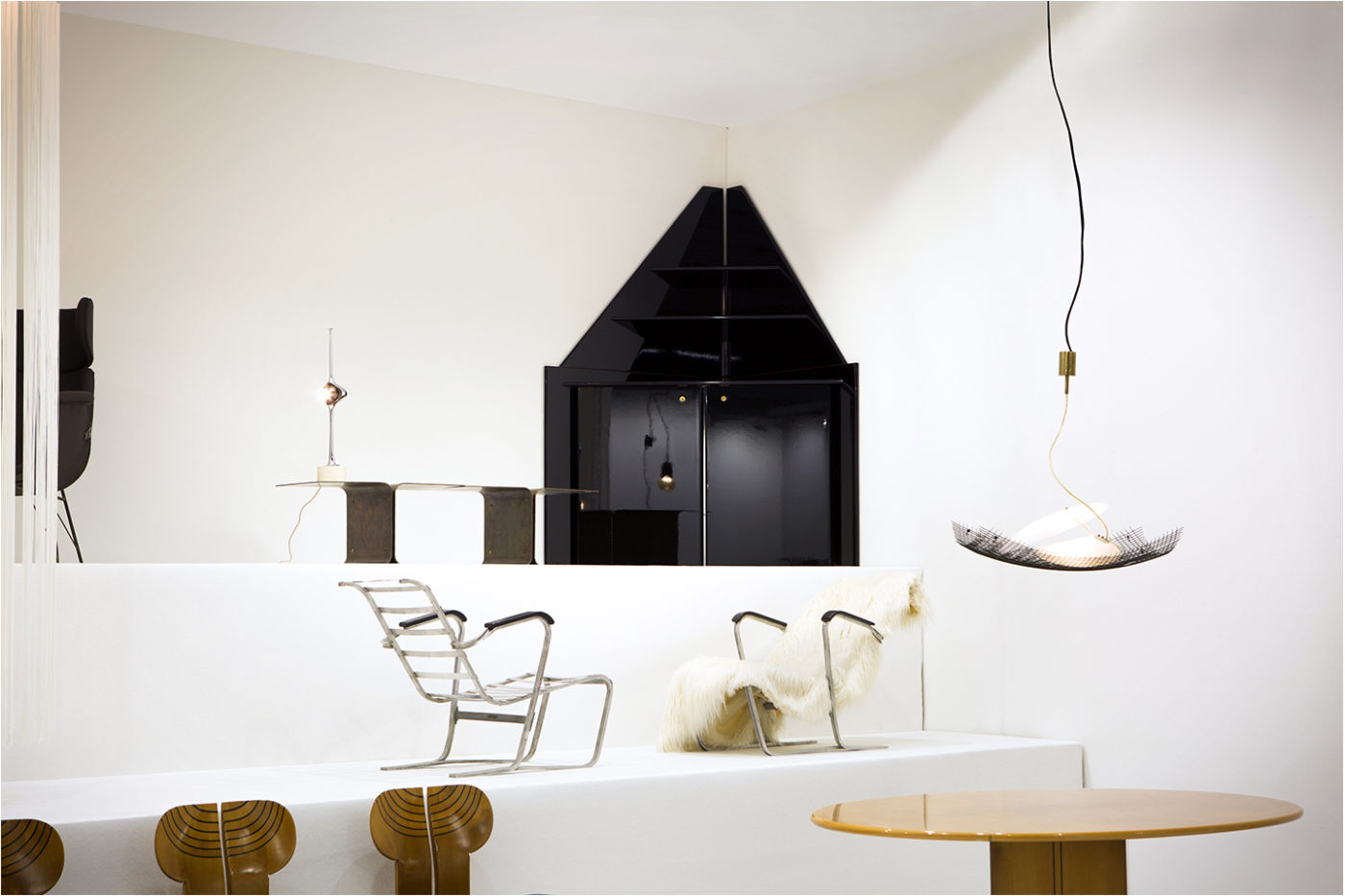 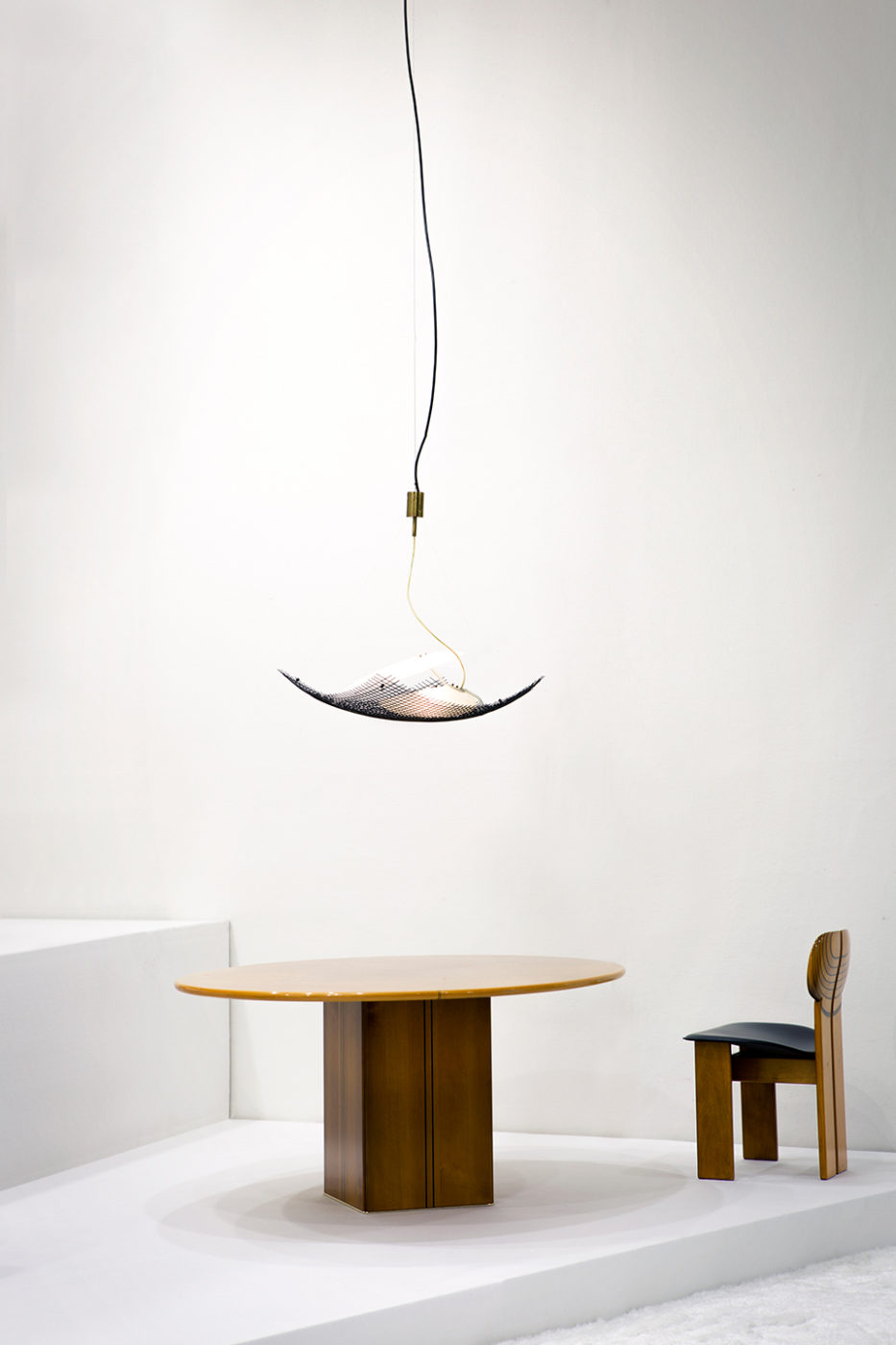 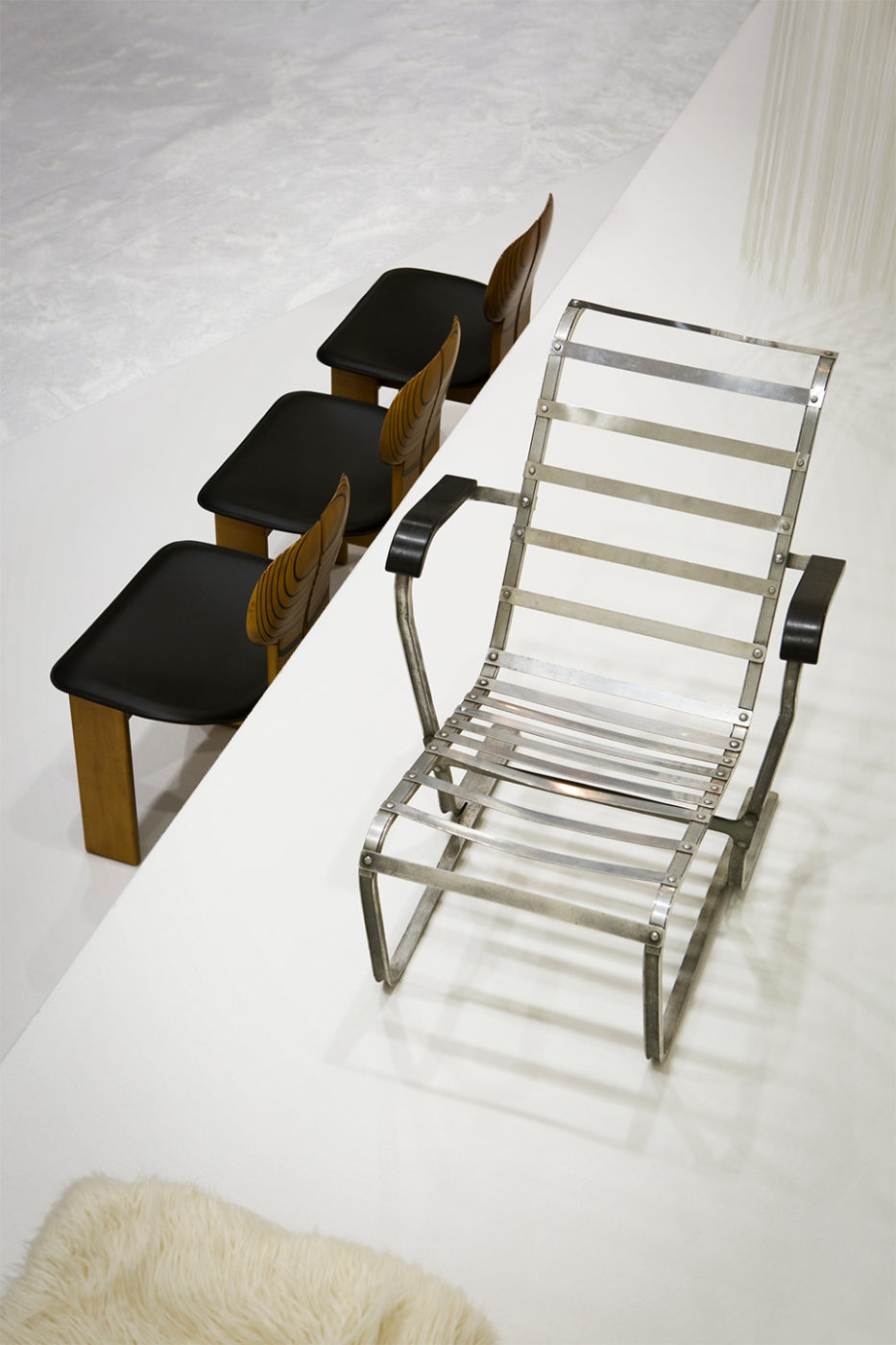 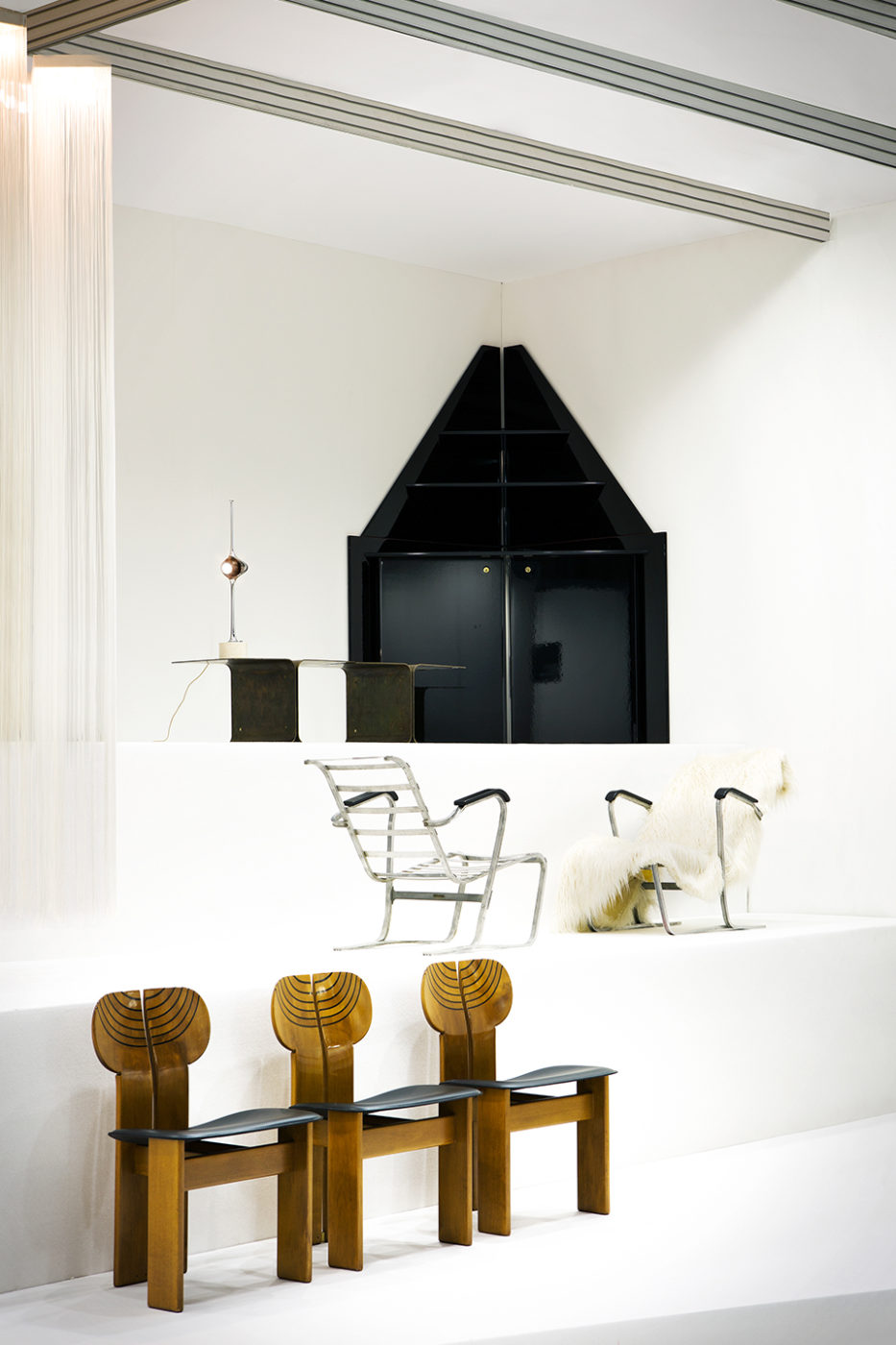 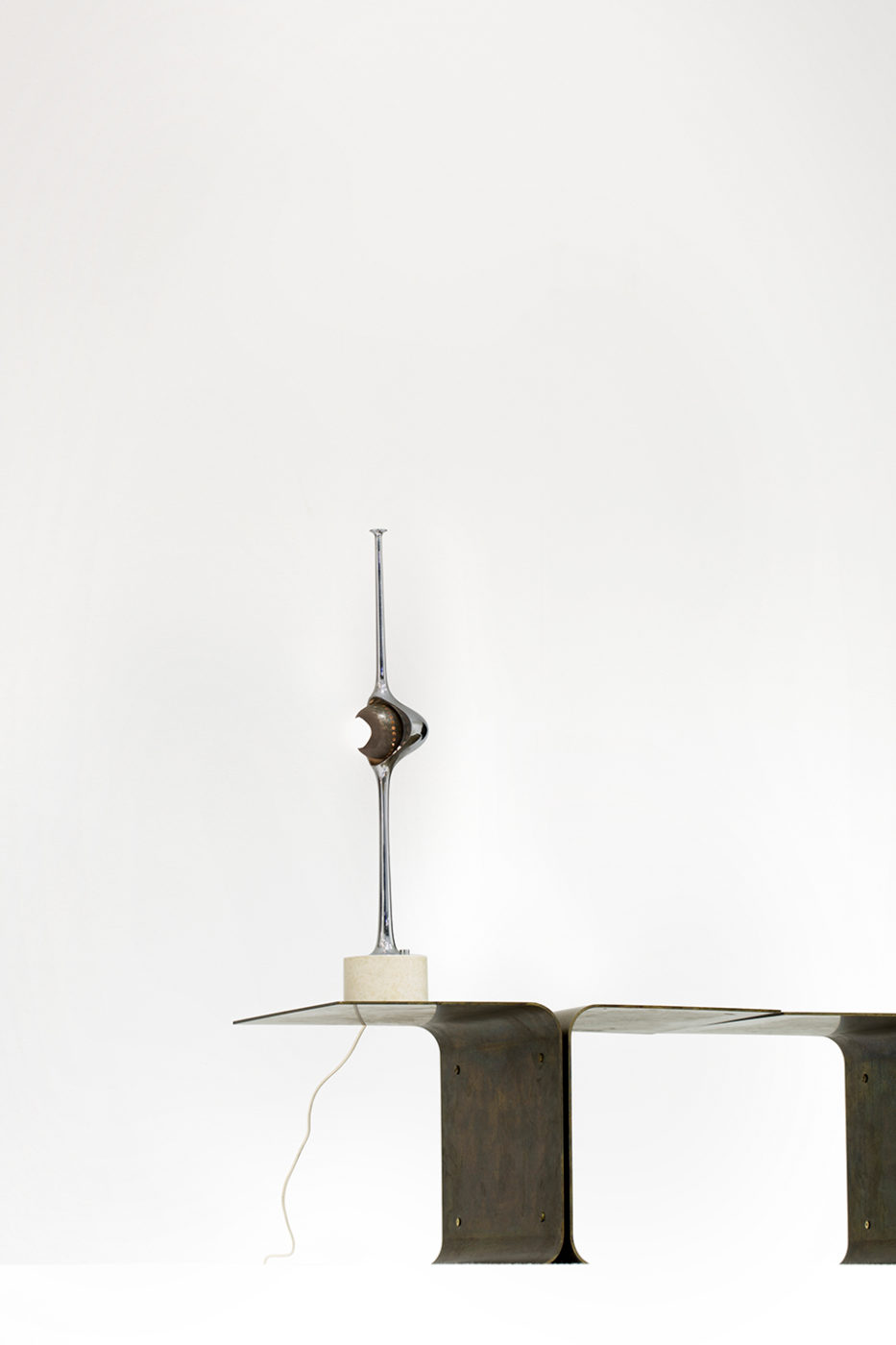 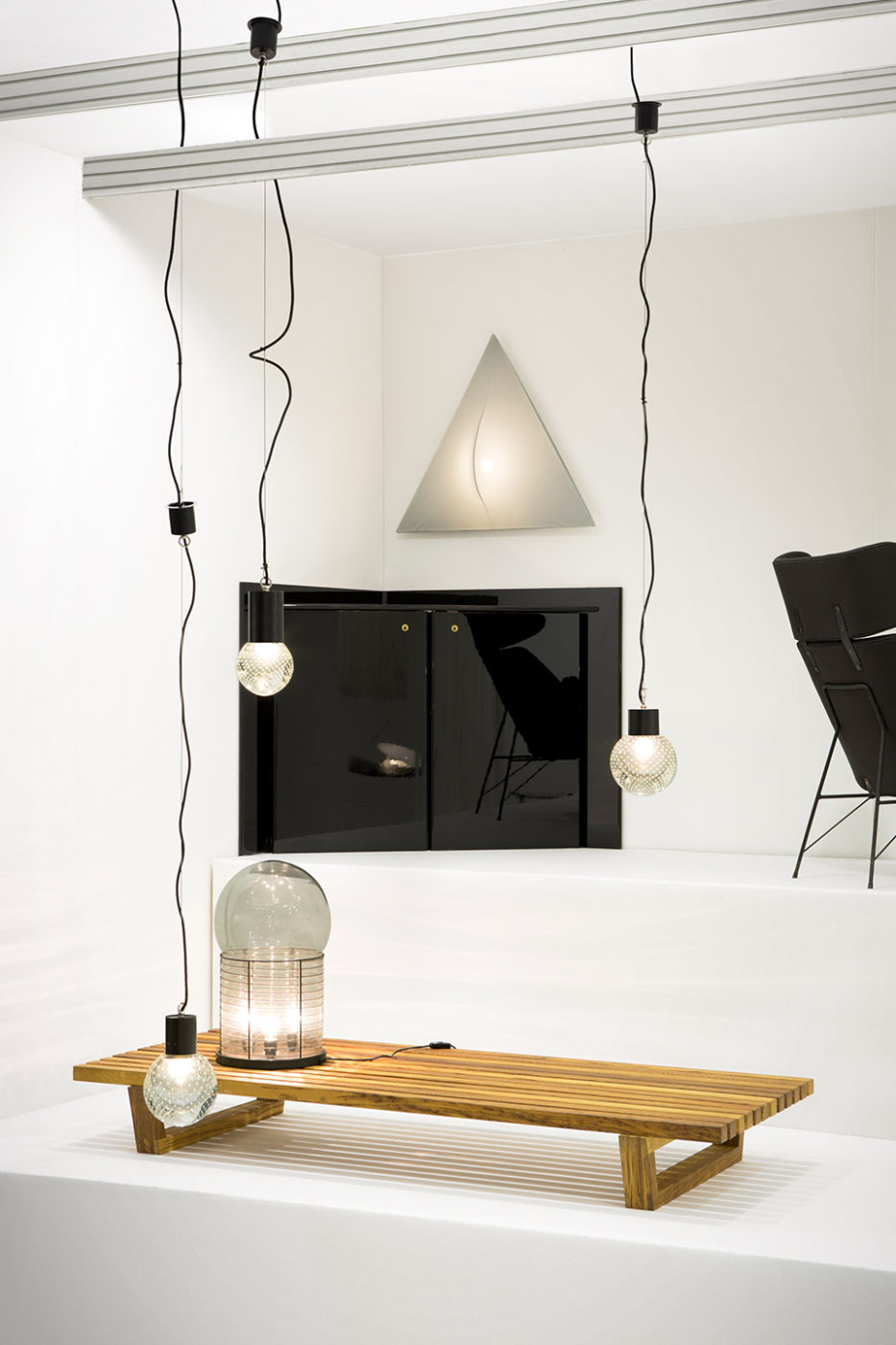 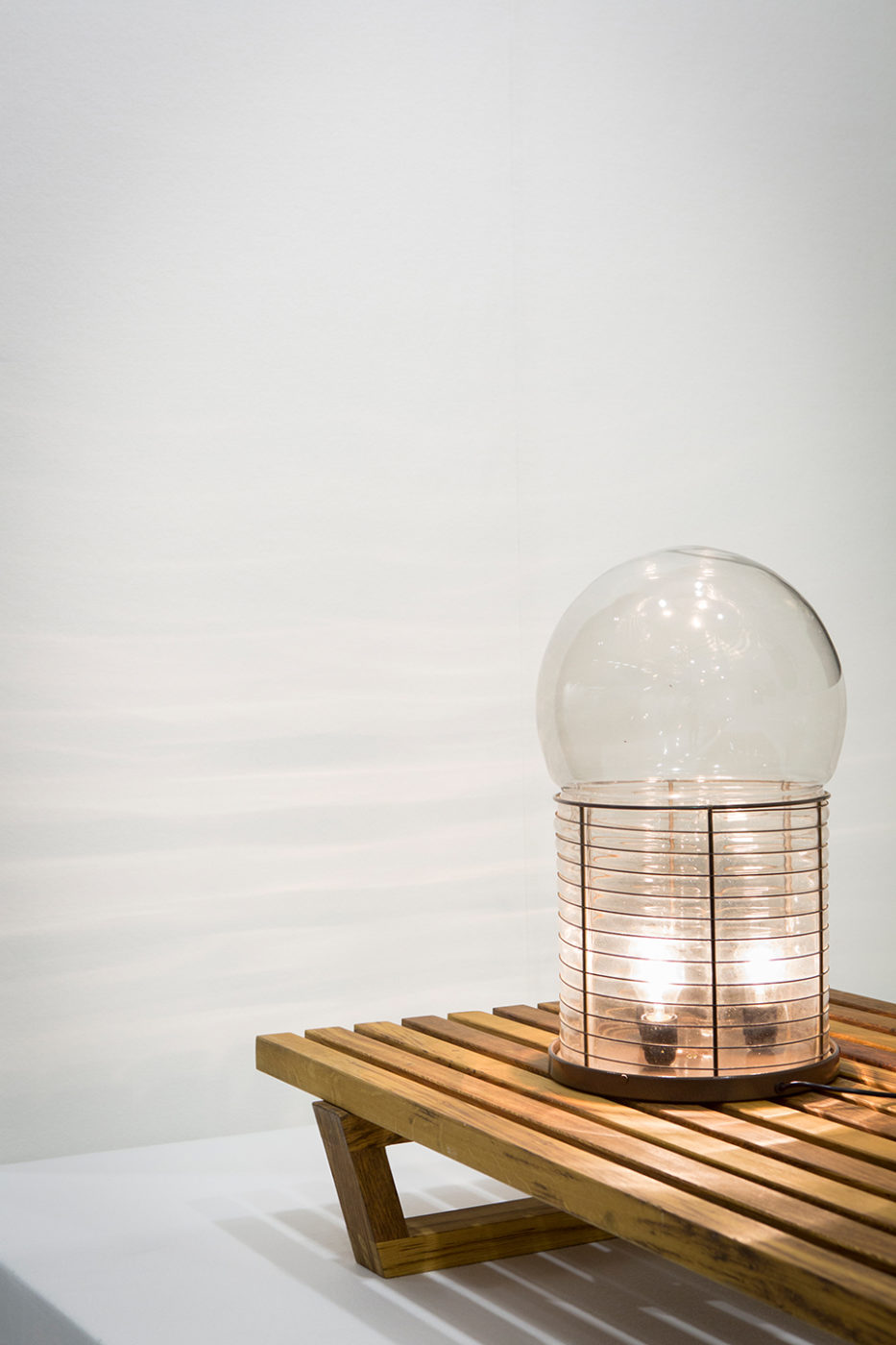 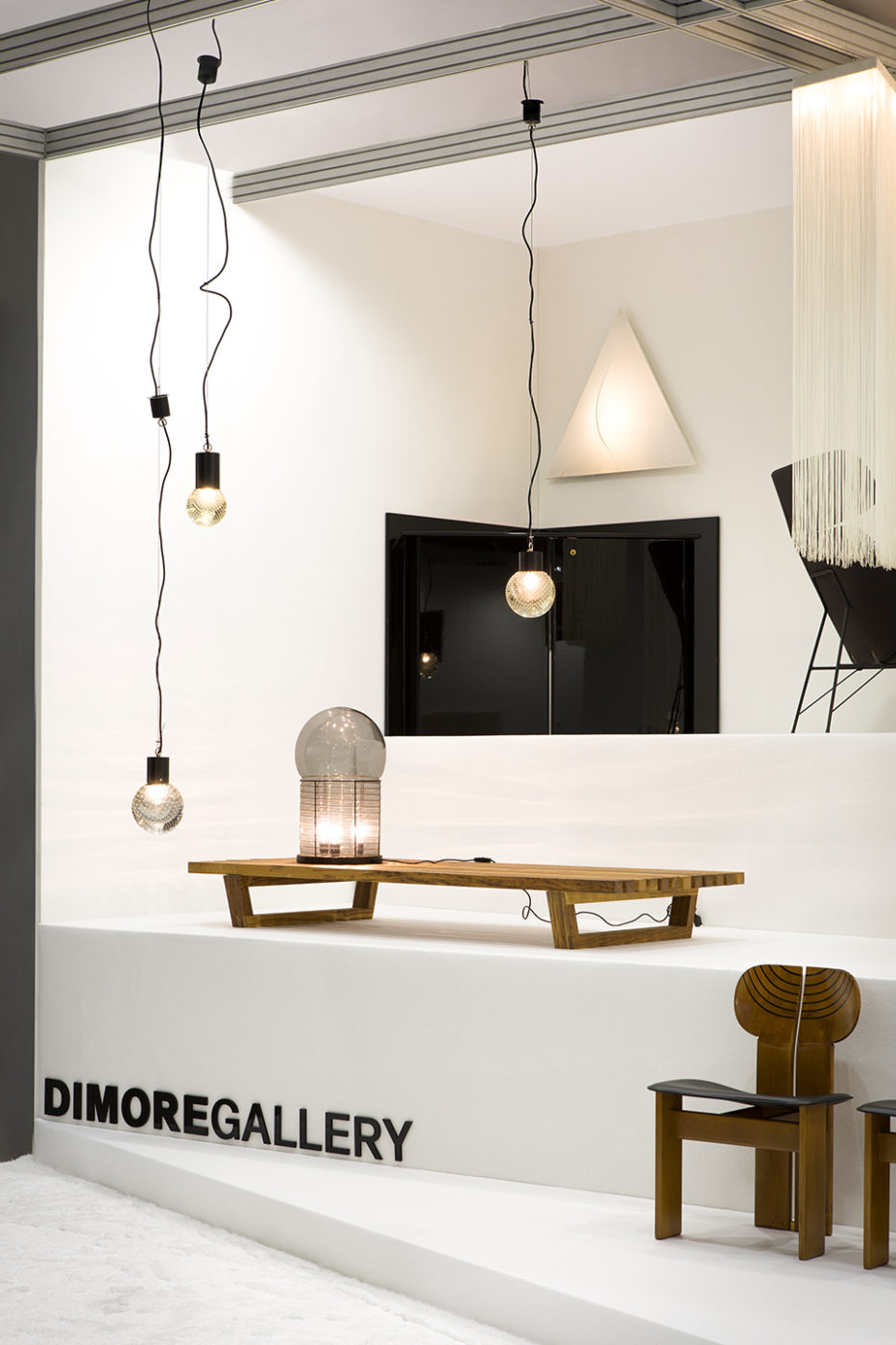